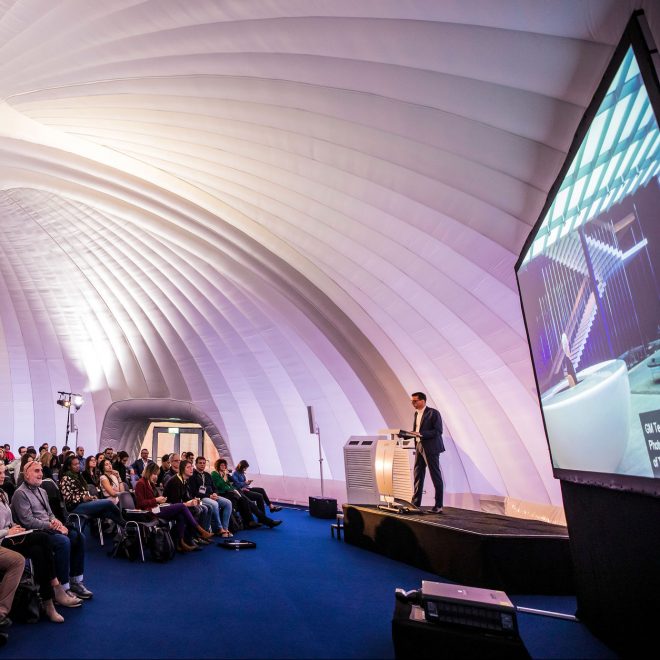 Apple stores do not only reveal the evolution of Apple`s design, but also how the concept of daylight and lighting has changed over the last two decades. The stores have become highly successful and over the years Apple have expanded their number of retail locations worldwide. Renowned architecture offices such as Bohlin Cywinski Jackson and Foster + Partners have developed iconic store designs where daylight and lighting play a central role. The translucent Apple cube on Fifth Avenue in New York City opened in 2006, and has even become the 5th most photographed building in New York according to Cornell scientists. The Apple stores worldwide are used as case studies to analyse the lighting design with regard to the aesthetic quality and cultural context. A focus is set on three aspects and how they contribute to brand communication: daylight, interior lighting and exterior illumination. Hence, the lighting is not observed as a tool to enhance visibility, but from a semiotic point of view where light is interpreted as a sign between the brand and consumer.

ArchDaily: How Apple strives for the perfect sky and revives cities