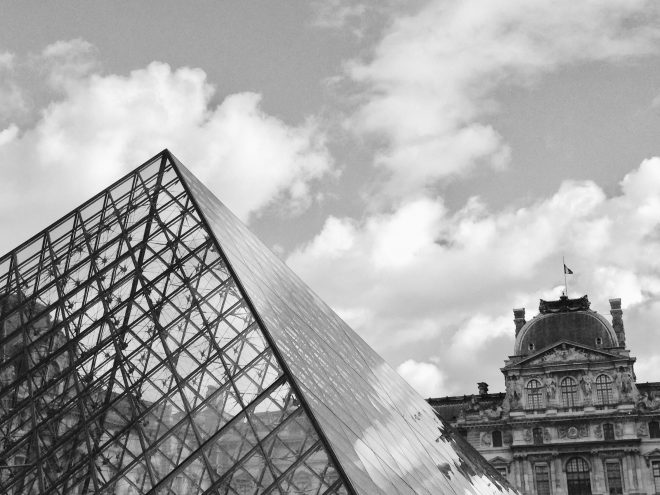 Although the Louvre pyramid, often recognized as his masterwork, created a luminous icon for presenting culture, IM Pei’s early museums were characterized by the harsh shadows of brutalism. Project by project, the Chinese-American master developed a sophisticated, open architectural language. Pei’s holistic approach for welcoming museum visitors comprises powerful symbols which utilize sunlight to its fullest during the daytime, while employing the magical glow of illumination in the evening. Whereas most assessments of the Louvre have praised the achievements of the luminous pyramid as seen above the ground, the actual design challenge laid underground, in offering visitors a successful underground space. Later, Pei transferred his language to multiple other museum projects, where light was always a key factor in defining museum experiences. In a year of celebratory events such as “Rethinking Pei: A Centenary Symposium,” which was organized at Harvard Graduate School of Design, an examination of Pei’s use of light in museums can contribute an important cultural emphasis.